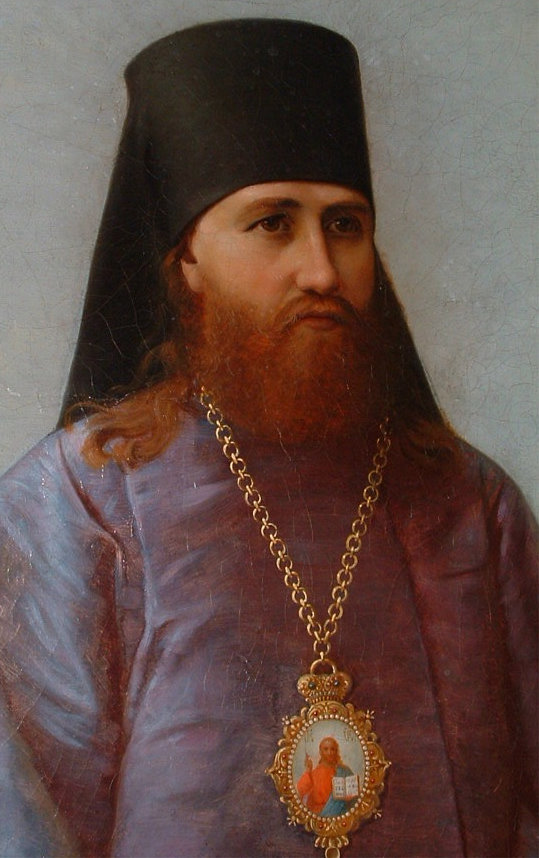 Tikhon was a priest’s son who entered seminary at age 13; his classmates nicknamed him “Patriarch,” which turned out to be prophetic. As an adult he became Bishop of Lublin, then Archbishop of Alaska, where he established many new churches and enjoyed warm relations with the Episcopal Church and others. He became Patriarch of Moscow in 1917, endured the Russian Revolution, sold Church valuables to feed the poor during the resulting famine, was imprisoned for a year by the Soviets, and endured criticism from the left and the right. In 1989 the Russian Council of Bishops glorified him among the saints.