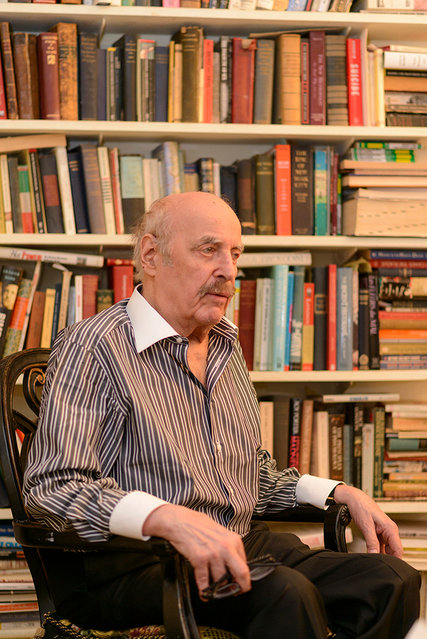 Dr. George Weinberg has died, the (heterosexual) American psychologist who coined the term “homophobia” to describe the fear, hatred and revulsion toward Gay men expressed by some Straight men in his clinical practice. With that one word he shifted the location of society’s “Gay problem” away from the minds, souls and parental relationships of Gay people to the intolerance and bigotry of their most virulent opponents. The term has been criticized by LGBT theorists and their public enemies, who always insist they’re not afraid of Gay people, they simply blame them for the any-day-now collapse of Western civilization, which justifies locking them up, lobotomizing them, discriminating against them, beating them up and shooting them by the dozens in Orlando and Atlanta.