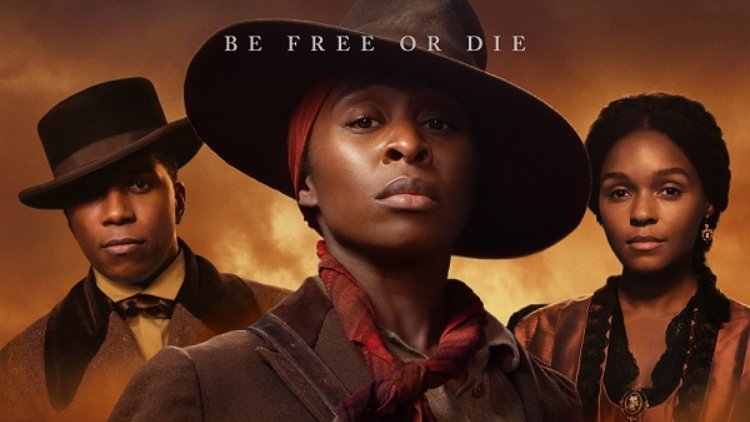 A film about Harriet Tubman opened in theaters last week, drawing more ticket-buyers than exhibitors expected for Cynthia Arivo’s stirring portrait of the American woman who escaped slavery, led other slaves to freedom on the Underground Railroad, and led U.S. soldiers on several successful battles in the Civil War which ended slavery. The story unfolds more like an adventure movie than a reverent biopic, but Tubman’s skill, courage and faith emerge through her life’s events. She was a flesh-and-blood woman, not a superhero, but she’ll likely end up on a $20 bill anyway, she was such an inspiration. (Chicago Defender)