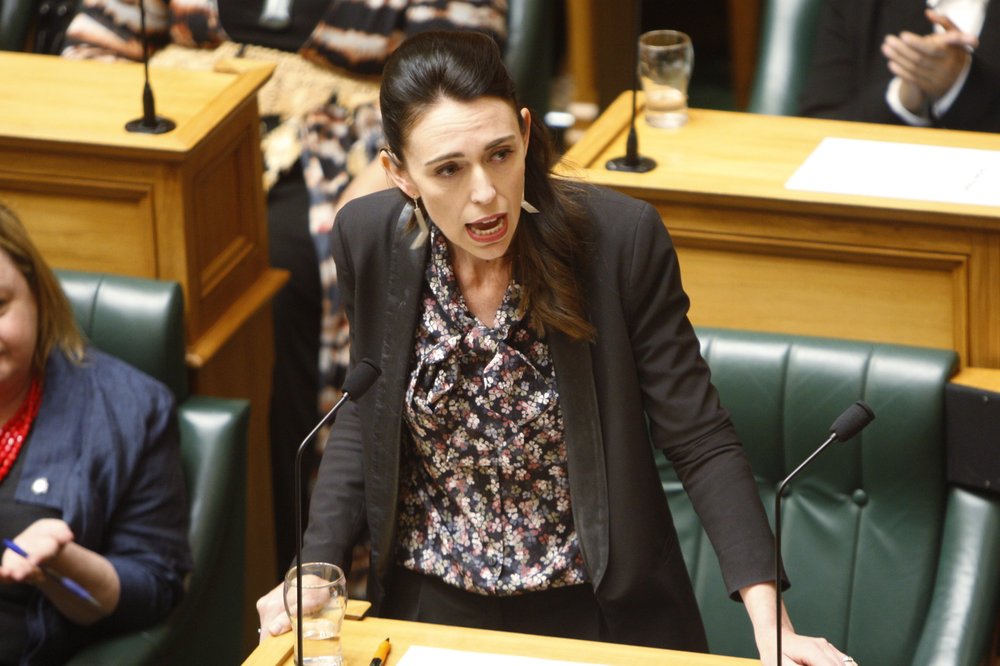 While Donald Trump pulls the United States out of the 2015 Paris Climate Accords, New Zealand says it’s going carbon-neutral by 2050, and Thursday Parliament passed a bipartisan bill creating a commission to advise the government on policies to achieve the carbon reduction goals. The legislation contains provisions protecting agriculture, the source of almost half of NZ’s emissions; farm animals outnumber human beings 7-1, and agricultural exports are a major source of national income; the country has sewt a goal of reducing methane emissions by 10% as of 2030 and by 50% in 2050. Opposition conservatives supported the bill but pledged to amend it if they take power in the future while supporting the overall goals. (Nick Perry/AP)