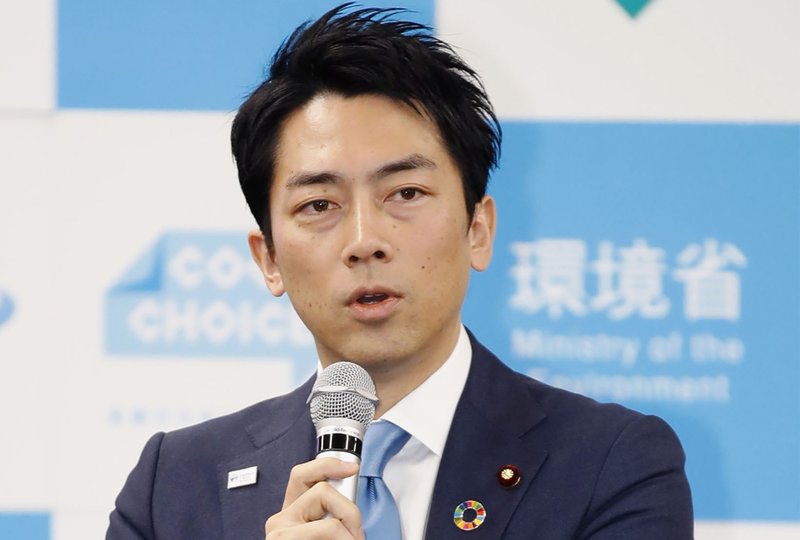 Japan’s environmental minister Shinjiro Koizumi has announced he will take two weeks of paternity leave (over a period of three months), as long as it doesn’t interfere with his government work, but even that was enough to make news in a nation where men pressure each other to devote themselves completely to their jobs. He announced his intention last year when he got married; now he and his wife are expecting a baby later this month. Japan’s population is aging rapidly, the government wants to encourage more babies; maybe Japan’s change-resistant patriarchal culture will change once young Japanese can no longer afford to take care of old Japanese. (Kyodo News)